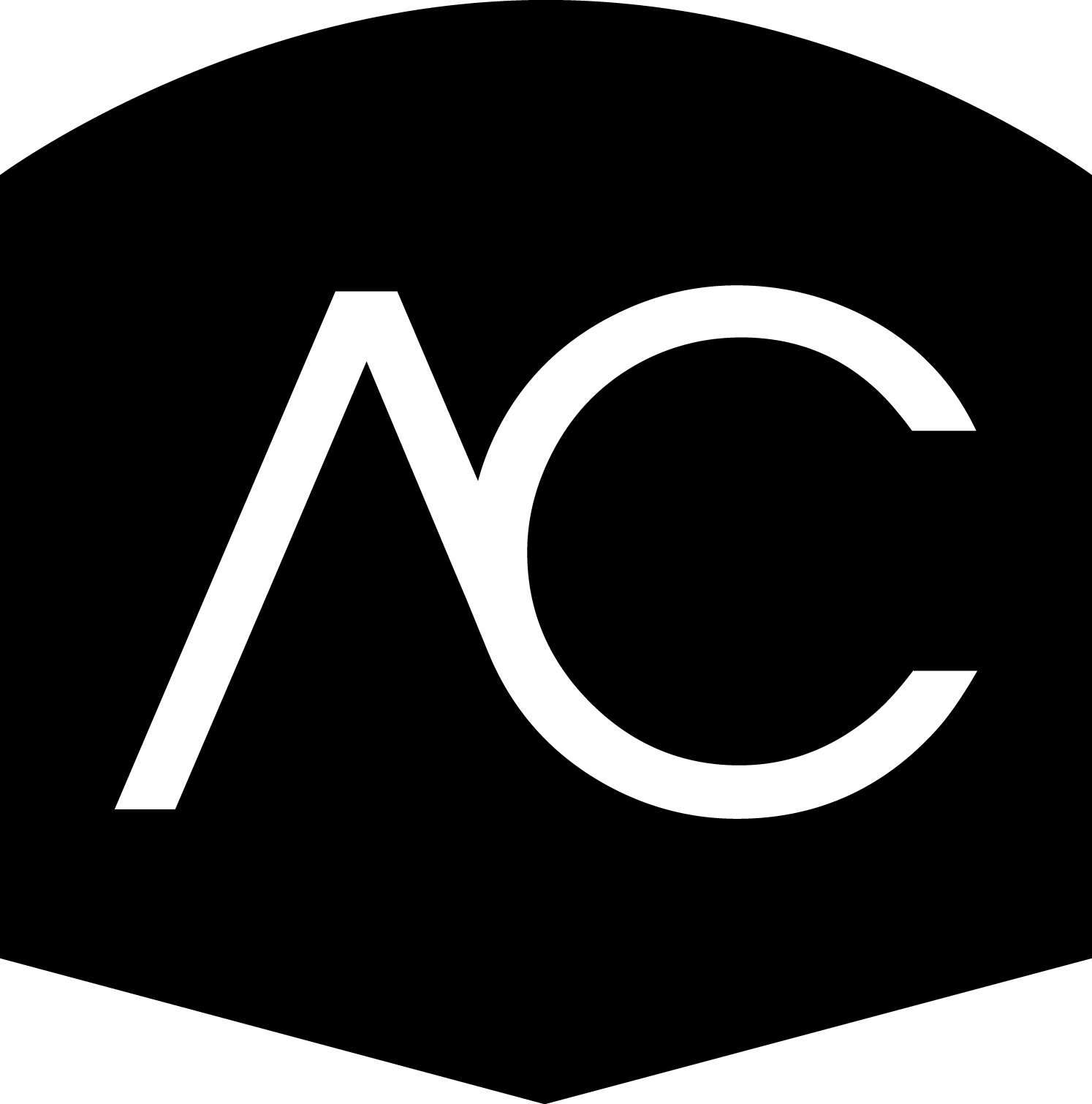 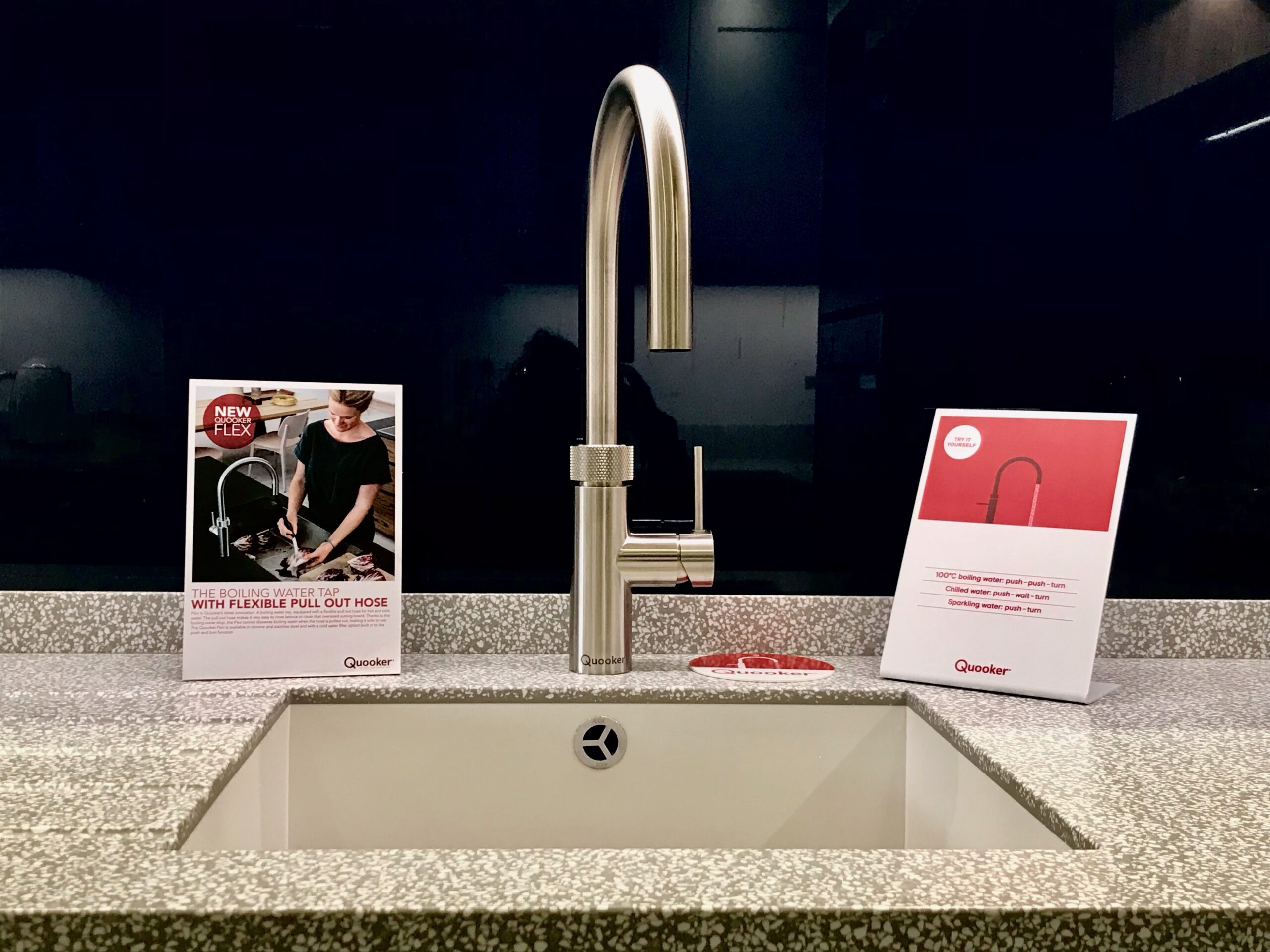 On your quest for a new kitchen, you may well have looked into the prospect of a boiling water tap. Boiling water taps are high-tech, sink or counter mounted taps which can produce boiling water immediately, upping the convenience stakes and removing the need for boiling a kettle entirely.

How Do They Work?

Boiling water taps work on mains water. It is drawn and stored in a tank at a very high temperature. This allows access to instant boiling water by simply turning the tap. The tank varies in capacity depending on the model you choose, but regardless will sit neatly beneath the sink, fitting into a standard 600mm cabinet unit.

There are also options of taps which don’t provide hot water but can filter water for you, usually known as a 2-in-1.

In our showroom here at Core we have the Quooker Flex boiling water tap and we find it to be very convenient, smart and easy to use. There are many different manufacturers out there though, such as Perrin & Rowe or Franke, each of whom’s taps have different capabilities, features and benefits, and deciding which is right for you is very much down to individual requirements.

To visit our Cornish showroom for a demonstration of our boiling water tap or to speak to us about boiling tap options for your bespoke kitchen, as well as any other kitchen design queries, call us today on 07540946570.

Decked Out In Dekton
Colour for your Kitchen

© Copyright 2021 Adrian Core Designed by SAMS Cornwall Ltd
We use cookies on our website to give you the most relevant experience by remembering your preferences and repeat visits. By clicking “Accept All”, you consent to the use of ALL the cookies. However, you may visit "Cookie Settings" to provide a controlled consent.
Cookie SettingsAccept All
Manage consent

This website uses cookies to improve your experience while you navigate through the website. Out of these, the cookies that are categorized as necessary are stored on your browser as they are essential for the working of basic functionalities of the website. We also use third-party cookies that help us analyze and understand how you use this website. These cookies will be stored in your browser only with your consent. You also have the option to opt-out of these cookies. But opting out of some of these cookies may affect your browsing experience.
Necessary Always Enabled

Any cookies that may not be particularly necessary for the website to function and is used specifically to collect user personal data via analytics, ads, other embedded contents are termed as non-necessary cookies. It is mandatory to procure user consent prior to running these cookies on your website.